Our expedition has been successfully completed.

83 days in Africa, 5341 km. paths, full immersion in the Sahel and the Sahara. The most unexpected, the most unpredictable, the most enchanting, the hottest stage in the entire history of the circumnavigation.

We made our way through the tropics of Cameroon, sat in the police station in N’Djamena, looked for a road among the hot Saharan sands, bypassed minefields, flew on military planes, were detained by the secret services of Chad, the world’s largest publications wrote about us

-Bonjour Monsieur! – French from the lips of a Chinese sounded extremely absurd.
-We remember you! You were repaired here a year ago! – beaming with a good-natured smile, added a short resident of the Celestial Empire, vaguely waving at the repair area. Smiling, I briefly told our story of our long stay at Yaoundé. Now we are ready to move on, but we need to put something in order. Nothing too critical, but it will take a certain amount of time.
After such a long stay, the first thing to do was to change the oil. This time our partner was the French company RIXX, whose oil we brought with us and filled in.

The route of movement must be coordinated with the authorities; without special permits, foreigners have nothing to do in this country. And you can’t do without a guide. Google is sure that after Abeche, there are practically no roads further to the north of Chad.

As we will find out later, this was almost true. There are directions, but you cannot call them roads. Where the winds blow and there is sand, the dunes easily block the roads and you can quickly get lost out of habit. Cars and people will have to work to the fullest. A real off-road and adventure awaits here.

How do our cars withstand such loads? One of the main requirements is good spare parts and high-quality consumables. This applies to everything: filters, pads, wheels, oils. You can save on matches and get in big trouble. Engines have a particularly hard time working in harsh African conditions: temperatures up to +50. You cannot save on oil. We do not save.
This time our partner was the French company RIXX, which produces high-quality oils of various types for cars: transmission, hydraulic, motor. To change the engine oil, we brought with us RIXX TP X 5W-40
And successfully filled it in Cameroon!

Long and hard it was necessary to wash the cars. To do this, we pulled out all the things from the salon and the box. Washers for several hours intensively washed and vacuumed our iron horses.

We were detained. They confiscated passports and equipment. They put me on a military board, taken to N’Djamena. Here is how it was…
Our round-the-world round of Chad was already coming to an end. The journey was simply cosmic, difficult, but extremely unusual and interesting.

We were ordered to collect our things and proceed with them. Severe men, with closed faces and machine guns. Here it turned out to take one random photo. Soon we were sitting at the police station, where local law enforcement officers were checking our documents. Seemingly a routine procedure. But at some point, everything did not go according to the usual plan.
We were asked to lay out all the phones and filming equipment. It was obvious that the authorities would do this with or without our consent. We handed over all ten phones, video and cameras, laptops. After that, a detailed search of each car began. Headlamps, a compass, a tripod, and a UV lamp for disinfecting water were seized from the belongings. All this happened for six hours at +45 degrees. After that we got into our cars and we were escorted with an escort to the governor’s house. There we parked the car in the shade and waited.

An hour later, a representative of the special services appeared and said that a decision had been made in N’Djamena: we must leave the cars and two hours later board a military plane. They took our passports and car keys. We were able to take one suitcase of things and a backpack and were escorted to the airport by the military. There we were put on board the military transport aircraft Alenia C-27J Spartan, and in two hours, together with the special services, who studied our passports all the way and did not take their eyes off us, flew to the capital.

On the runway of the military base, large military ranks and a bunch of cars with tinted windows and military department numbers were waiting for us. The only thing that we could hear from one Russian-speaking general was that the zone from Faya Larjo to N’Djamena is dangerous and this is the reason for our urgent evacuation. True, this did not clarify the seizure of our documents and equipment. Contrary to our expectations, instead of being interrogated and imprisoned, we were taken … to the hotel. And at the expense of the department.

The next morning, we immediately informed the Russian and French embassies (we have an EU citizen in our group). So far, there has been no official news for 6 days. So we spent almost a week at the hotel, without documents, without phones and without understanding what happened to us and what the prospects are))) But we were optimists and were sure that everything would be GOOD!).
On the fifth day of waiting, without seeing much progress on the part of the authorities, we posted the story to the press. The Internet “exploded” with this topic. From the very morning, my desktop with a laptop turned into a press center. Representatives of the press appeared on Skype, Telegram, Facebook, VKontakte, and Instagram every hour and asked for comments. First, the Russian media (TASS, Interfax, the Russia channel and a bunch of regional press) wrote about our problem, and then foreign publications: Reuters, Franspress, RFI, BBC. The episodes on the channel “Russia” turned out to be colorful.

On June 15, in the town of Faya-Larjo, the military detained us, confiscated equipment, documents, took the keys to the cars, put us on a military plane, took us to N’Djamena and put us in a hotel.
From that moment on, we sat in the hotel and awaited the decision of our fate. The Russian embassy immediately got involved in the case. Then it was like this:
On June 25, photo and video equipment, all documents were returned to us. 6 out of 10 people left Chad
From June 25 to August 1, the question of how we can get to Faya-Larjo and pick up the cars was being decided. It was long and dreary. We just went crazy with the fact that nothing was happening and that we could not directly influence the situation. We were in contact with the press, raised waves of indignation on social networks, went up and down to N’Djamena.
On August 1 we were put on a military reconnaissance aircraft “Tsesna 208” and we safely returned to our cars.
Then we repaired the car for several days. In some places I even had to change the nozzles, because the car refused to go. Such bad diesel fuel in Chad.
On August 9, having parked cars with our friends in N’Djamena, we finally left Chad with a breath!
We are now working, relaxing, immersed in pleasant memories, and then we will go further, Africa does not end))) There are still so many interesting things ahead! 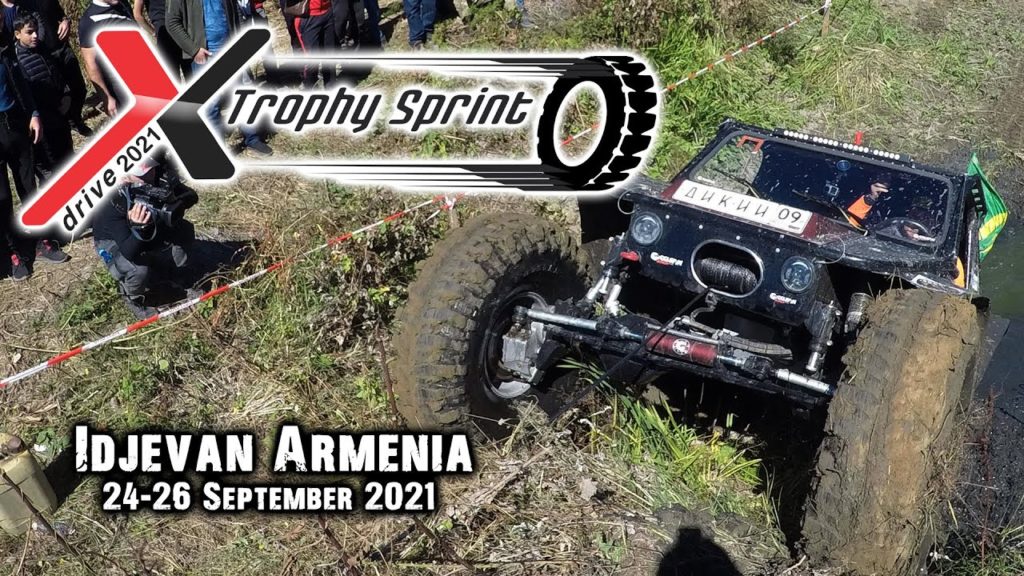 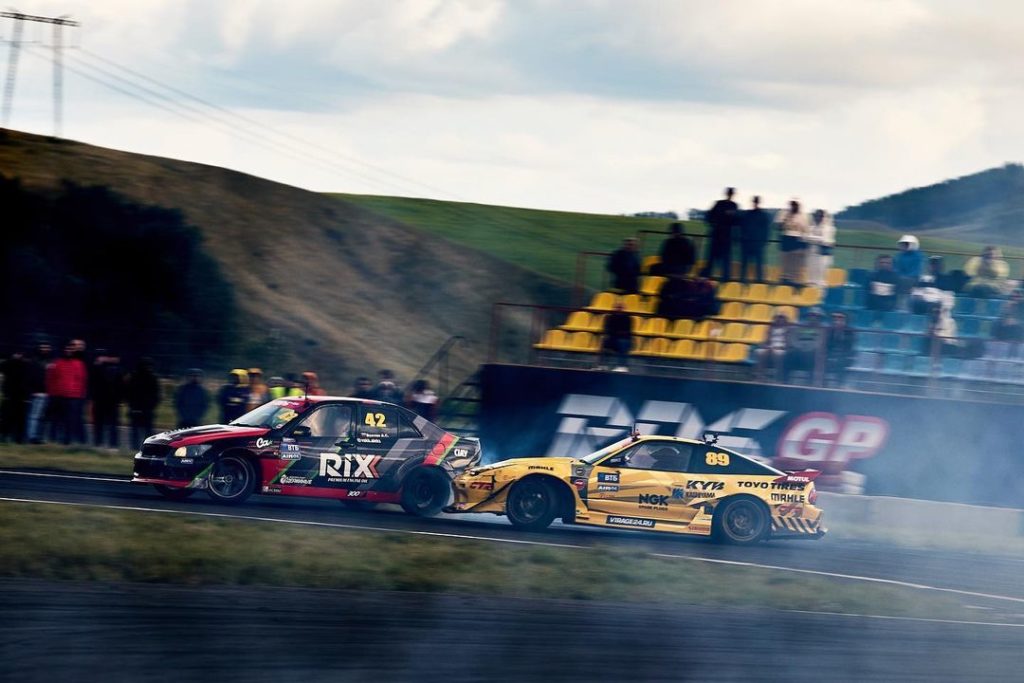